Looking for a simple map of Australia?

On this page, you will find a large scale map of Australia plus interesting information and statistics.

If you are here researching Australia as a place to visit, I highly recommend Gold Coast in Queensland for at least a part of your visit.

If you want some help to plan out your stay in Gold Coast, you may find planning cheat sheets, tips & tools helpful in working out your itinerary and the things you want to do. Even though it is based around Gold Coast, the principals of planning are the same so you could use these as a basis to do more research for other parts of Australia.

If you have any questions about travelling to or around Australia, you can also check out question and answer section or you can contact me directly with a question if you cannot find your answer, and I will try to help. 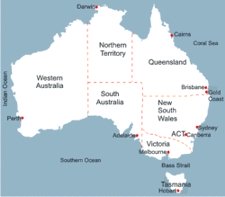 You can fit nearly 32 UKs in to Australia!

The population of Australia is now over 24 million people (2016 data). Most of those people live in the capital cities or close to the coast.

Australia is made up of states and territories. Each one with their own capital city, state government and their own unique tourist attractions.

Looking at the map of Australia (below) doesn't really give much perspective.

Even after a long flight to Australia, most visitors don't quite realise how BIG this country is.

Flights in Australia are usually how you get around between the cities.

Perhaps these approximate flying times between some Australia cities might help.

As you can see on the map and from these flight times, Australia is a really big place! In comparison 24 million people isn't that many people compared to many other countries. This means that most visitors to Australia have expectations of the country which are not necessarily true.

Being so big means several things to visitors to Australia. 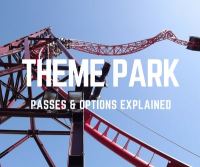 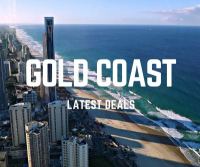 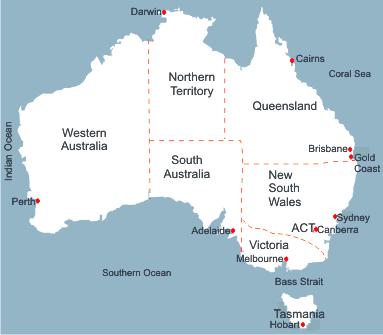 You can experience just about anything in Australia.

Simply decide what you want to do!

Attractions, Events and Places To Visit

You'll find lots of photographs, descriptions and information to help you dream up your perfect Gold Coast Holiday.

Why not start with all that the Gold Coast has to offer.

After many years of planning trips with my family both locally and overseas, I've created many resources to help you through creating an itinerary and plan that will have you seeing, doing and experiencing the best the Gold Coast has to offer you.

You can do it yourself using the resources on this website by starting here.

Or you can cut some corners and get my travel planning sheets and extra resources.

When you are ready to book your Gold Coast travel arrangements I've hand picked the best resources for all aspects of your travel itinerary. You can feel confident that you are accessing the best local and global travel providers for your holiday.